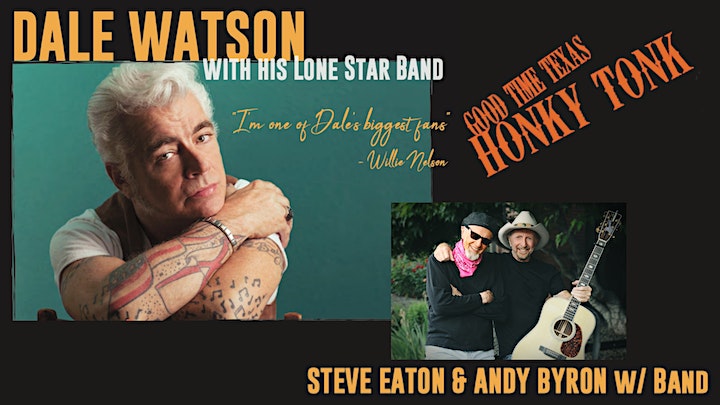 “In the end, we won’t call Dale Watson an Americana, Ameripolitan or Country Music treasure, we’ll call him ours, an American treasure through and through” ~ Popmatters Dale Watson is a country music maverick, a true outlaw who stands alongside Waylon Jennings, Willie Nelson, and George Strait as one of the finest country singers and songwriters from the Lone Star State. The Austin-based honky-tonker carries on in the tradition of Johnny Cash, Waylon Jennings and Willie Nelson with his “Ameripolitan” brand of American roots music. Album highlights include “Jonesin’ For Jones,” a love song to the music of the legendary George Jones, “A Day At A Time,” about “getting by, by barely getting by;” “Call Me Insane,” the album’s moody title track; “Bug Ya For Love,” a fun warning to all the single ladies, and “Mamas Don’t Let Your Cowboys Grow Up To Be Babies.”(Yes, it is an answer song to the Waylon Jennings/Willie Nelson hit.) “Crocodile Tears” is a tear-in-your-beer country song that sounds like an instant classic and “Burden Of The Cross” reveals Watson’s serious side.